Morden Giants Big Winners in 11U A Title Game 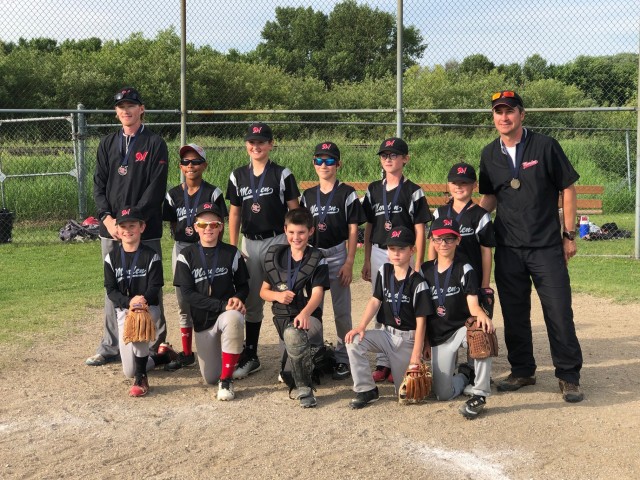 Congratulations to the Morden Giants on winning the 11U "A" League Championship on June 23 in Carman.  They defeated the Winkler Angels, 25-12 on Sunday to claim the title.

The league final tournament was held in Carman from June 24-26.  Six teams participated in the tournament.

Morden Giants will be representing South Central in the Provincials that are being held in Niverville from July 5-7 and will be joined by the Winkler Angels as the runner-ups.  Good luck to both teams!

COMMENTS
This article has No Comments.
Be the first to add your comments!
Click the "Post a New Comment" button below.
firstname lastname commented Just Now
×
"body"


Inappropriate comments will be removed by League and Team Managers.